Showing posts from May, 2017
Show all

In a Drought, July Showers Bring May Calling 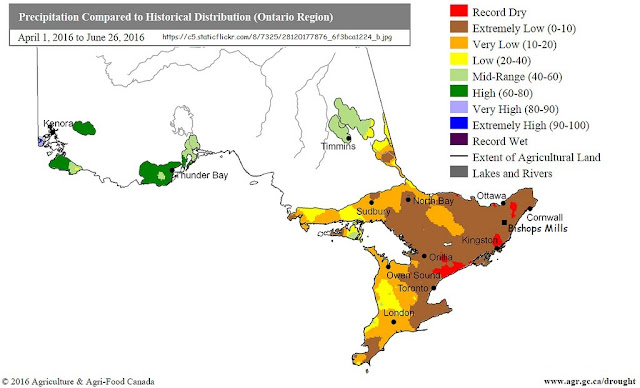 In 1992-93, as concern was escalating about the global decline of Amphibians, we established a system of two auditory monitoring transects north and south from our home in Bishops Mills. This system of 42 stations, plus 'backyard' listening from home,  extends 51 km NNE from just north of Brockville to the north shore of the Rideau River.  As the years went by, it has acquired the moniker “More than one Person can handle,” and with the onrush of other spring-time and summer duties we haven't often been able to listen adequately along the whole transect.  Because of a road we didn't know was impassable when we planned the transects from the topo map, the system has broken down into 3 transects, one to the south, one to the north, and one, most frequently surveyed, around home. When we are home, we also listen from home every night, when it's not excessively rainy or windy, from 1 March to 1 August. The species referenced here, and the seasons we hear t
Post a Comment
Read more
More posts